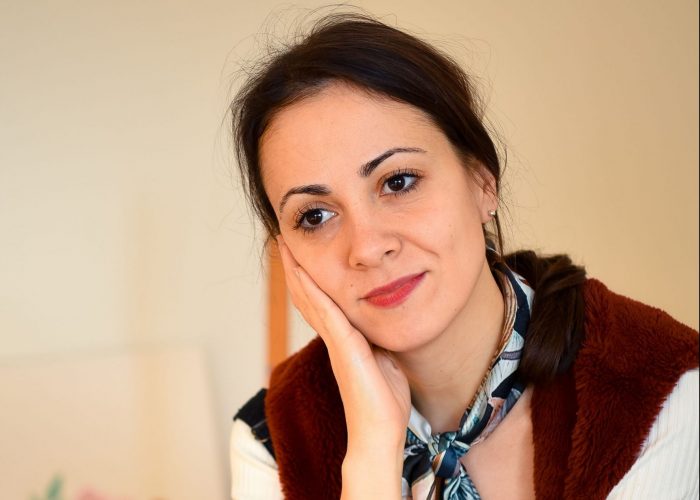 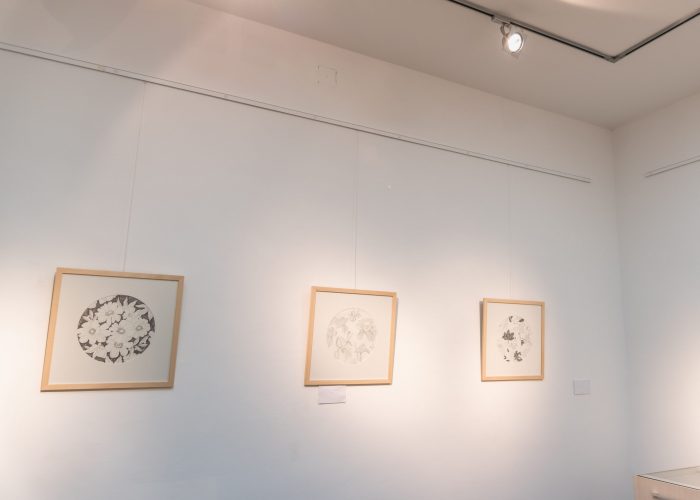 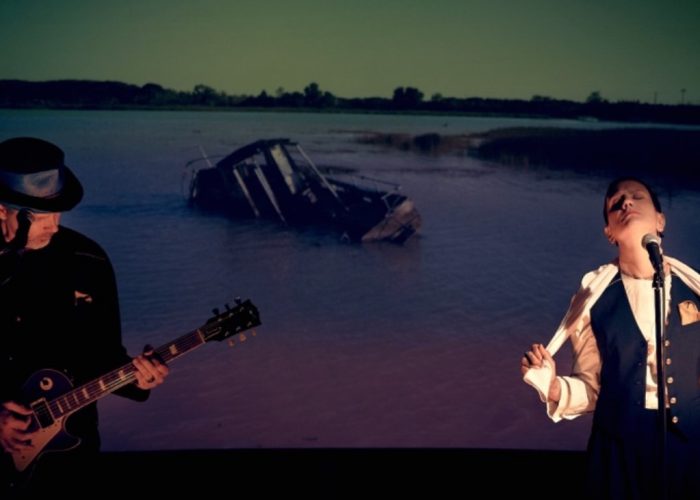 ORLANDO TRIP is a cinematic concert about the Orlando myth: It centres on the journey of a young man who is appointed ambassador to the Ottoman Empire, crosses the Mediterranean twice and finally returns as a woman. This story is told live in twelve songs based on lyrics by Anna Luca Poloni and narrative interludes. Video clips with scenic associations accompany the concert.

Ariost's Orlando Furioso and Virginia Woolf's Orlando are godfathers. A sea story. A triumph of the unconscious and the phenomenon of fluidity.
Sea change, that's what William Shakespeare calls fundamental changes and provides the central metaphor of the sea at the same time: The seemingly secure order of sea and land, art and nature, home and foreign, man and woman, conscious and unconscious, life and death is abolished. In the
midst of an era that elevates rigid boundaries to an omnipresent principle, ORLANDO TRIP sets a poetic counterpoint.

ORLANDO TRIP is sleek and opulent at the same time, and through its musical and cinematic storytelling, provides an international audience with sensory access to an iconic myth about metamorphosis, fluidity, crossing borders along the central metaphor of the sea. 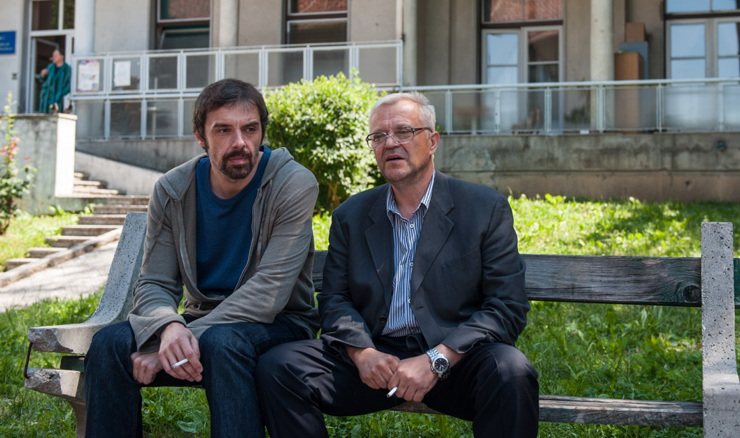 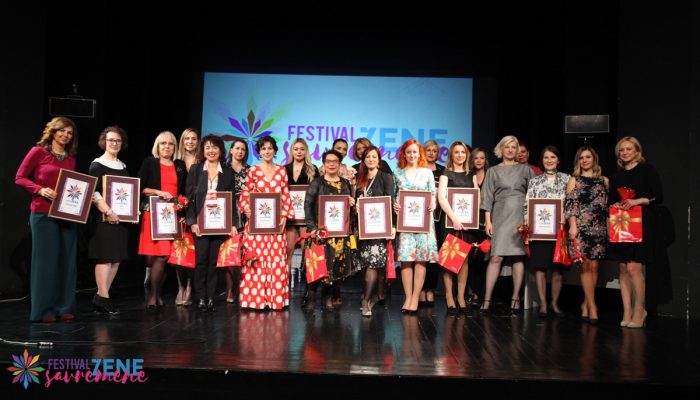 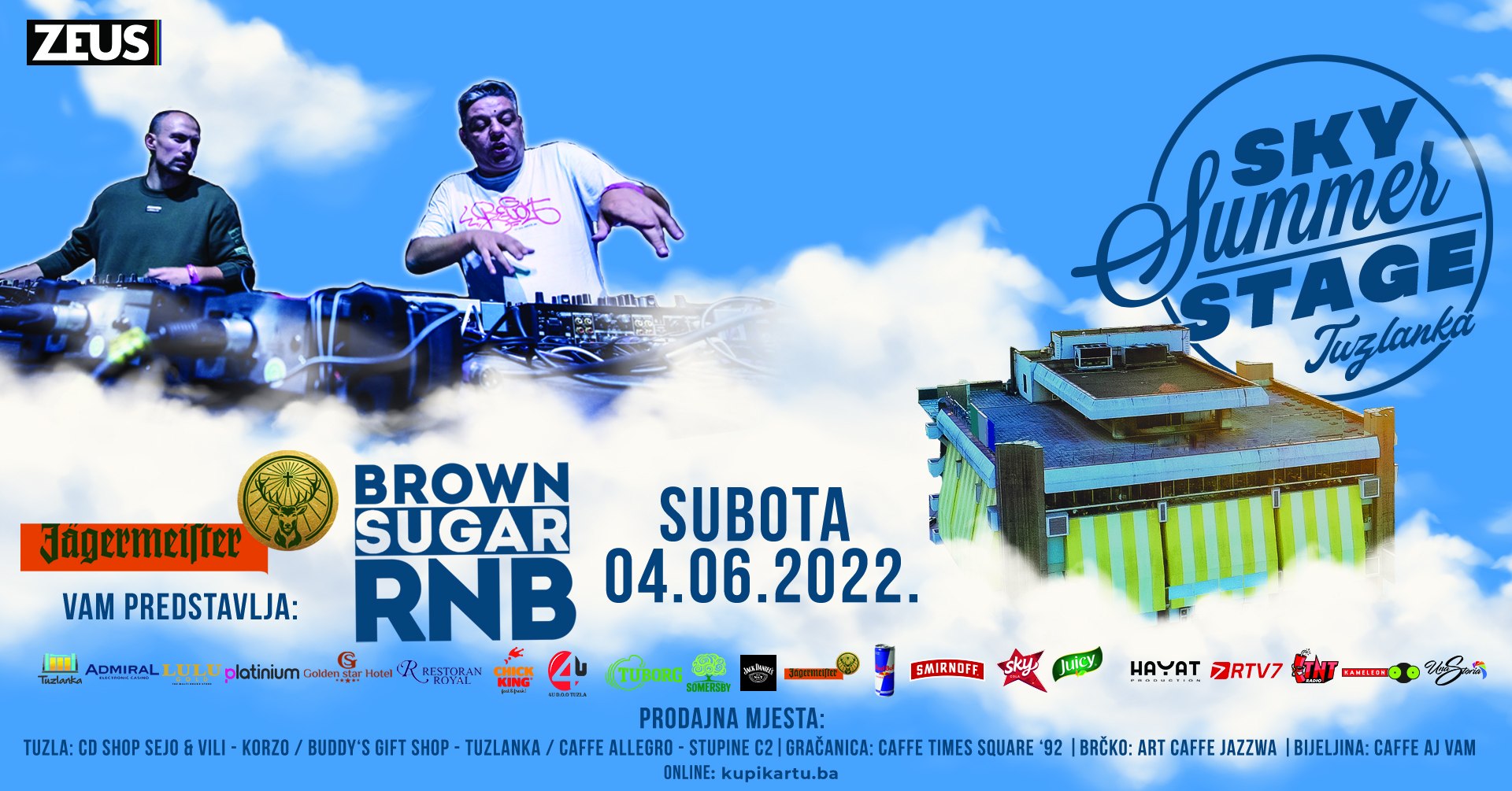